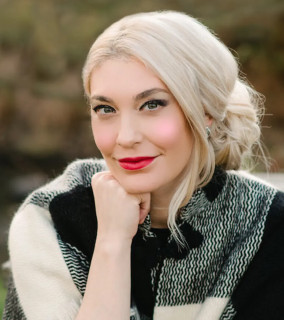 Sarah Klein is an attorney for the California law firm Manly, Stewart and Finaldi and a leading voice on sexual abuse and other legal issues in the media. She is also the first known victim of former Olympic Women’s Gymnastics doctor Larry Nassar. Sarah was an elite gymnast who trained from the age of 8 under Coach John Geddert, the head coach for the 2012 U.S. women’s Olympic gymnastics team whose gym she describes as highly abusive, cult-like, and even worse than the sexual abuse she suffered by Nassar. We talk about all of this plus updates on the Larry Nassar fallout and the brave gymnasts who have fought to hold him and the other institutions involved accountable.Read More »Season 3 Episode 6: Sarah Klein, Attorney & Former elite gymnast, Advocates for Survivors and Fights for Kids